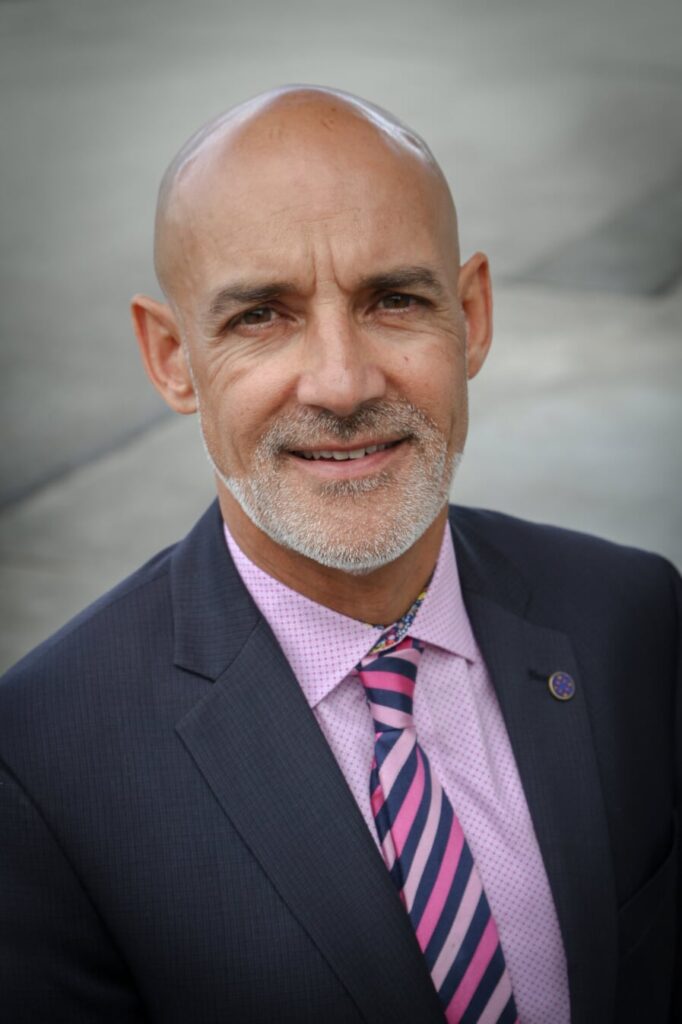 Marcus Akhtar is the Asset Director, HCP Canada.   Marcus’ portfolio includes the Abbotsford Regional Hospital and Cancer Centre (ARHCC),  the Kelowna and Vernon Hospital PPP and the Gordon and Leslie Diamond Health Care Centre.  All three projects are Public Private Partnership projects and Marcus is a Board director of the SPC on each of the projects.  Marcus is responsible for financial and operational performance of all of the projects in the portfolio.  Based at Abbotsford, Marcus takes an onsite operational lead for the ARHCC project.  At Abbotsford, the PPP partner is responsible for the delivery of 12 nonclinical services.  Marcus’ projects are hallmarked by a high quality of partnership and great teamwork,

Marcus’ first job in Canada was working as an Estimator for one of Canada’s largest builders. After several years, he joined another large builder in Canada as a Project Manager for their Design Build division.  While there, he joined the team’s pursuing the first two PPP healthcare projects in Canada.  Both pursuits were successful and so, Marcus has been involved in Public Private Partnership Hospital operations since 2002.

Marcus moved to Abbotsford in March 2008, just as the construction of ARHCC was concluding. Prior that he has lived in Toronto, Ottawa, and Calgary, since coming to Canada from UK in 1993.

Marcus is a Board member of the Abbotsford Airport Authority, a role that he has fulfilled since February 2014.  In December of 2019, Marcus joined the Abbotsford Police Foundation Board.   He is an avid cricket player and fan.  As a youngster, Marcus played bass guitar in a punk rock band in the UK, currently however, he plays bass and guitar for his own relaxation and enjoyment.