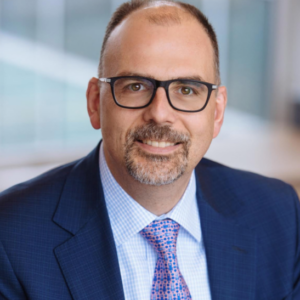 Kevin Boonstra is a  managing partner with Kuhn LLP Legal Counsel.  He relishes solving difficult problems and tackling hard cases. His career has allowed him to represent clients in all levels of court and has been counsel in the Supreme Court of Canada on a number of high-profile cases.

Throughout his career, Kevin has tried to help others and serve his community. He has served local, national and international organizations as a director and officer. He was appointed by the Provincial government as an Abbotsford Police Board commissioner and was appointed by the Federal Minister of Justice to the Federal Judicial Advisory Committee for British Columbia for five years. Currently, Kevin is the president of the Abbotsford Police Foundation.

Kevin also enjoys speaking and writing on a variety of legal topics. He’ll rarely turn down an opportunity to speak to a group or meet new people. He has published articles in a variety of academic, trade and general media publications and has been a commentator in print, radio and television.

Kevin is married with two adult children, both of whom are in university. . He and his wife Julie love to travel with their family.