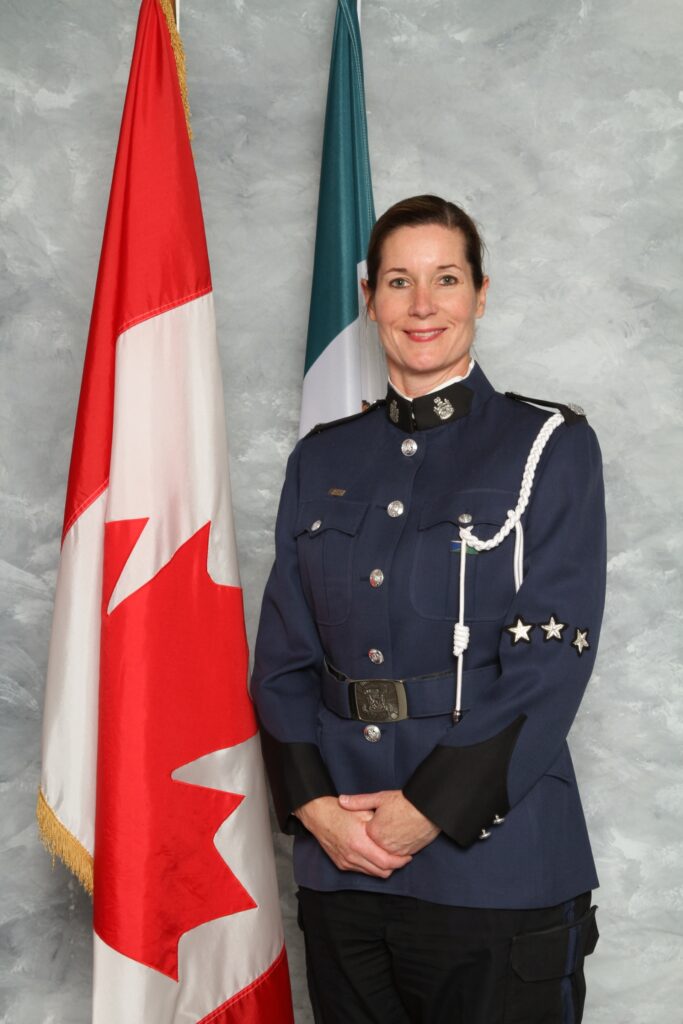 Corrie Haines has been a police officer since 1997 and has spent her entire career with the Abbotsford Police Department.  Over her policing career she has worked in various units within the Abbotsford Police Department along with several provincial integrated units including the provincial Auto Theft Unit, the Integrated Gang Task Force and the provincial Unsolved Homicide Unit. Corrie currently works in the Major Crime Unit as a Detective/Constable investigating incidents that are serious and complex in nature.  She has also been a member of AbbyPD’s Critical Incident Stress Management team since 2005 and is the President of the Abbotsford Police Association.

What Corrie loves most about Abbotsford is it’s strong sense of community and it’s support for the police department. The community’s capacity for cooperation, understanding and empathy over the years, especially during AbbyPD’s darkest times, has shown that she truly works in an amazing city.

Corrie serves on the APF to provide a police perspective on the various initiatives and programs supported by the APF which ultimately improve AbbyPD’s ability to connect with the community and enhance public safety.